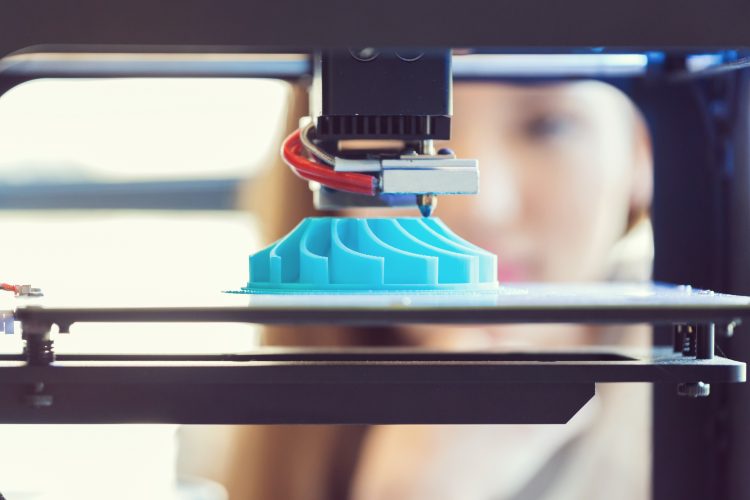 Promising capabilities and a wide variety of customers, from at-home hobbyists to international manufacturers eager to take advantage of new technology, led to the maturation 3D printing into an industry. Over the course of 3 years, Verbatim delivered comprehensive reports based on thousands of interviews and collected time-series data from industrial designers, service bureaus, resellers of software and hardware, and end-users to track the changing expectations and trends impacting the industry. In 2013, the adoption of 3D printing for rapid prototyping was relatively mature in the industrial design community. Most printing was outsourced to service bureaus, but designers indicated that they would bring printing in house if printer prices dropped. 3D Systems was the market share leader, but its strategy of aggressively purchasing service bureaus alienated its core customer base. Stratasys was gaining market share and the recently acquired Objet was viewed positively among respondents. MakerBot was considered the leader in low-priced printers. As the industry began vertical integration and printer prices fell, service bureaus suffered the most because large players were acquired by 3D printing equipment manufactures and large corporate users moved the work in-house. By 2015, resellers were indicating that Konica had shown strong growth over the past 2 years, and the resellers’ propensity to offer 3D printing products had increased.